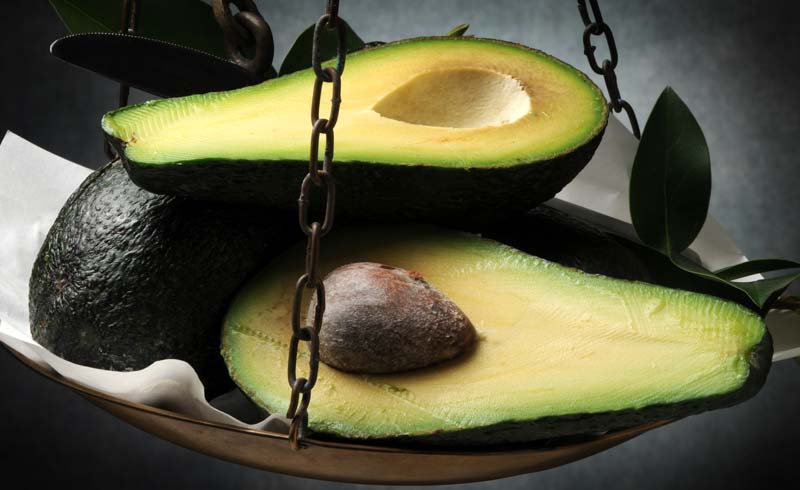 October 2019
Millennials everywhere, rejoice! The Guinness World Record for the world’s largest avocado has recently been broken. The award-winning superfruit weighed in at 5.6 pounds, or 5 pounds, 9.6 ounces), beating out the former record-holding 5.5-pound avocado. The typical avocado weighs about 6 oz, so this avocado was almost 15 times the size of the average.

The record-breaking avocado was grown by the Pokini family, who live on the island of Maui in Hawaii. Mark and Juliane Pokini, along with their son, Loihi, submitted the paperwork to Guinness World Records last December. After a thorough vetting process involving verification and witnesses to the event, the Pokini family received an official certificate naming them the new record holders.

The receipt of the certificate came as both a relief and a celebration to the Pokinis, as this wasn’t the first time the family had submitted an avocado for verification. In early 2018, the Pokini family sent in a claim for a different avocado, one that was an ounce larger than the most recent one but they were not awarded the record due to an error in paperwork.

This time around, the Pokinis wanted to make sure they followed every instruction to the letter; they utilized a state-certified scale, expert gardener, 2 witness forms, as well as photograph and video evidence.

How Did They Do It?

The tree that grew the winning avocado is 10 years old and twenty feet tall. Mark planted the seed of the tree, which he got from his brother-in-law, when his son was born.

According to Mark and Juliane, they didn’t give their tree any special care to produce the extra-large fruit. In fact, their son uprooted it out of its pot when he and the tree were only a few years old – twice.

Apparently, anyone can grow an award-winning avocado, if they happen to live in Hawaii!

What Did They Do With the Giant Avocado?

They ate it of course! The giant avocado made as much guacamole as roughly 10 regular-sized avocados: enough to feed family and friends a whopping 20 servings.

See the announcement on the Guinness World Records website.

Guinness World Records were formerly known as the Guinness Book of Records. The brand began as an idea for a book of facts and became the ultimate authority on record-breaking achievements. The original book began as a promotion for the Guinness Brewery, an idea conceived by the then managing director, Sir Hugh Beaver, in the early 1950s.

Avocado Season in Hawaii: Best on the Islands!

An Avocado A Day Keeps The Doctor Away

Chocolate Avocado Pudding That Will Satisfy Your Sweet Tooth