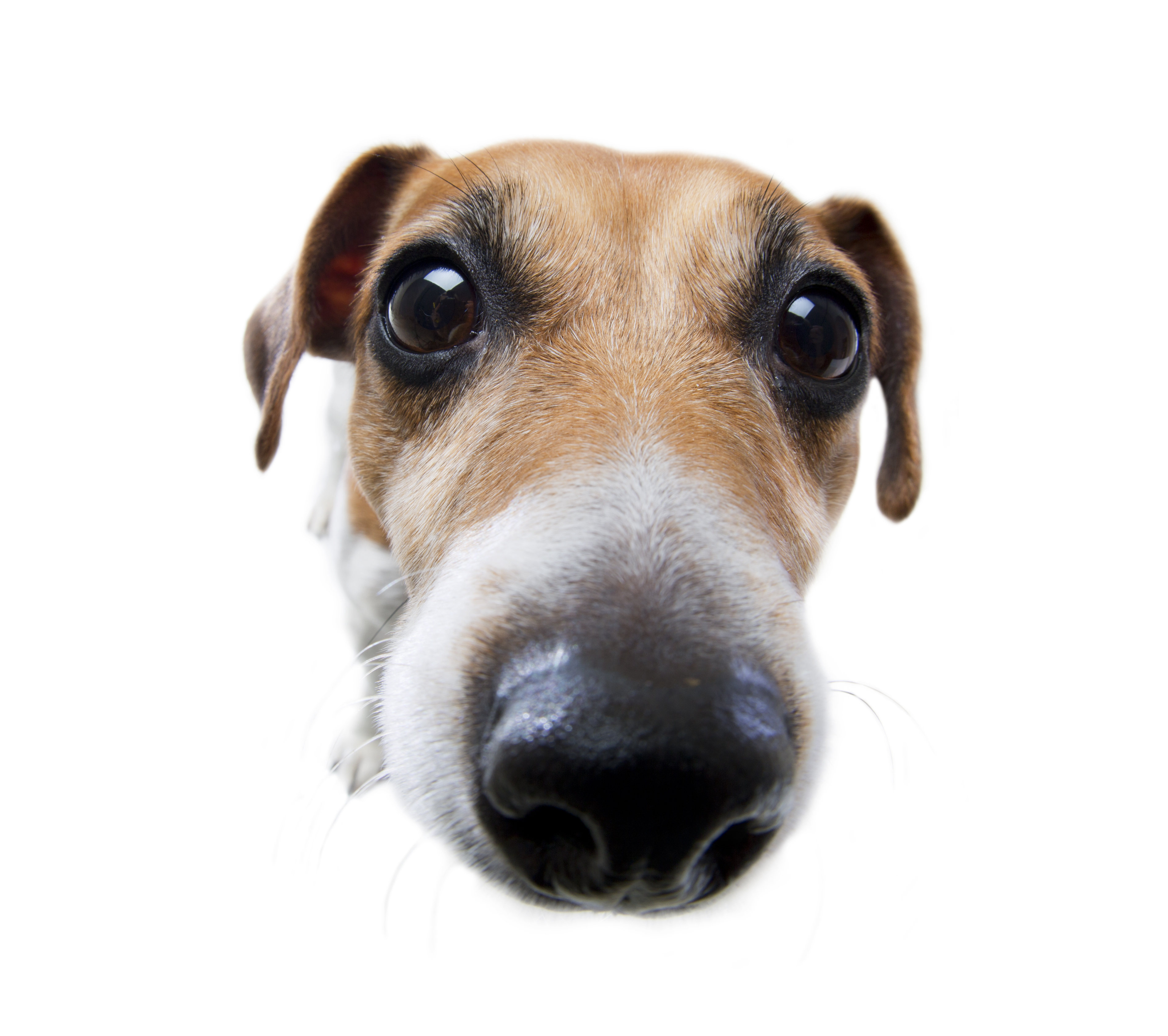 If there are 229 trials and only 12 provided negative results, this implies that the trials were close to accurate.

The result happened when dogs were able to detect laurel wilt affected wood of avocado trees. Surprisingly, a dog in high-performance level despite the high humidity and heat caused by harsh weather conditions has this capability. With its popularity among the younger generations, avocado in Florida is considered the second-largest tree crop aside from citrus. The disease in trees called laurel wilt is caused by an invasive species (redbay ambrosia beetle). It came from Asia that affects untreated material for wooden packing. The disease causes more than 300 million laurel trees to die in the United States that includes avocado tree.

In the past season of harvest in South Florida, the disease causes a devastating effect on the said industry. In California and Mexico, many are worried that the disease might infect their avocado industries as well. The disease may spread fast, that if it hits the crop, it can destroy its harvest season.

The thing is, once there is an evidence of external symptom, it may be hard to control the disease. It has the pathogen that can quickly spread to nearby trees through root grafting. At present, there has no early treatment or diagnosis noted that is cost-effective and viable.

A long-term solution is still pending as environmentalists do not block it in court. Until the solution is not yet determined, scent-discriminating hounds give hope in the fight against the disease that affects avocado trees.

With the help of the highly sensitive olfactory system of dogs, it is able to detect concentrated odors at exceedingly minute of 1-2 parts per trillion. It can trace even homeopaths that will object to such tiny amount. This is also why dogs are used by forensics and law enforcement to search for explosives, missing person, weapon, ammunition, and drugs. Dogs are also known to have the ability to detect invasive species of spotted knapweed, various cancers, desert tortoises and brown tree snakes.

This concludes that the man’s best friend can also be the best ally of Florida agriculture as well.

How Avocado Oil Can Help Your Skin

How to Grow Your Avocado Indoors

Avocado Season in Hawaii: Best on the Islands!