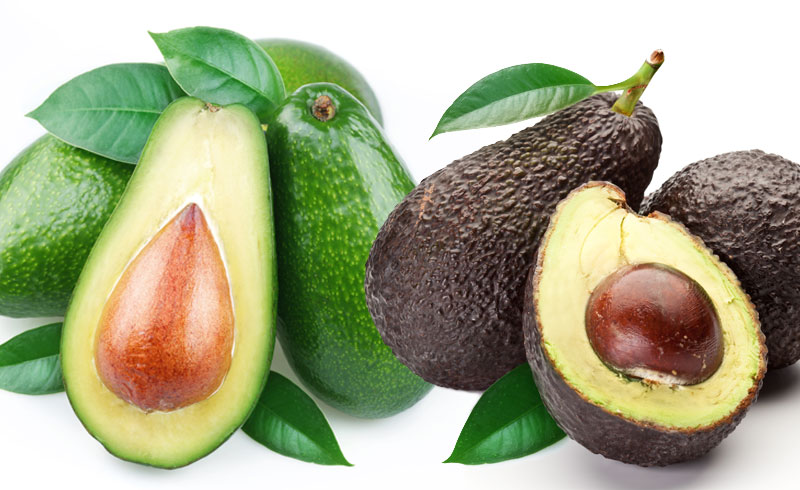 Little did Spanish explorers know that their explorations to new lands would also lead to the worldwide spread of a fruit. Originally grown in the Caribbean and Central America, the avocado was a staple food among the locals but a surprise to the Spaniards. They were awed by the sight of a large green tree with a creamy fruit, something they had never seen before. It was the taste that blew their minds and soon the avocado spread to corners of the world such as Indonesia, Australia, Mexico and elsewhere. Though it arrived much later in California, the place is currently known for its production of different varieties of avocados, Hass being the most common among them. Here are some of the different breeds of avocados and a few interesting facts about them.

There are other varieties of avocados too which include – Carmen, Maluma, Shepherd, Tonnage, Macarthur, Hall, Choquette, Anaheim and more.

The Origin of the Hass Avocado

Varieties of Type A Avocado: What You Need To Know

Varieties of Type B Avocado: What You Need To Know

How to select the best type of avocado to grow indoors

Avocado Toast Chocolate Bar Made a Debut in Los Angeles