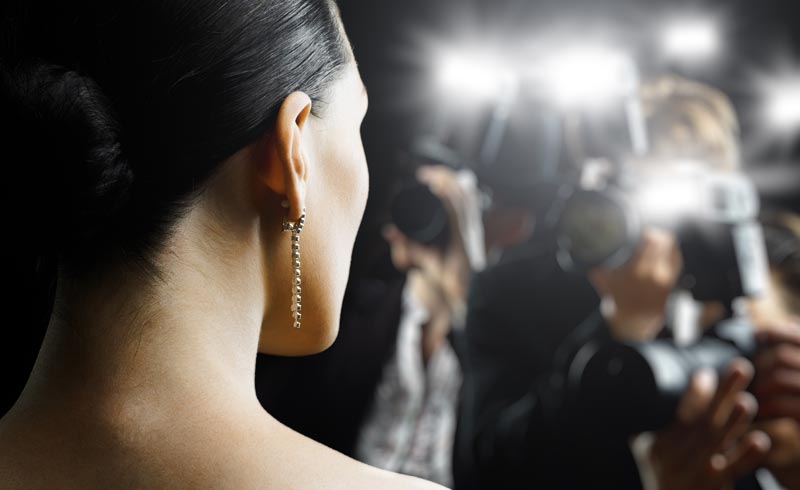 Avocados have over the years been known to be a delicious fruit that is loved by many individuals all over the world. This is because of the deliciousness it possesses that accompanies the numerous amounts of nutrients found within it. It is therefore no surprise that a number of celebrities ranging from actors to singers and even popular public figures have discovered the numerous ways of putting the avocado as a fruit to good use. Highlighted below are a number of celebrities who have opted to use avocado in different ways and what they actually have to say about this fruit.

Kim Kardashian is the talk of town and the darling of many Instagram fans. Yes, she is trendy, a celebrity, model, actress and a socialite. In fact she has a huge following and as at 2010 she was the highest paid reality television show personality. Do you know what she takes for breakfast? According to Kim Kardashian West, “Every morning I have egg whites and avocado and a piece of wheat toast. For lunch I love a salad and dinner is usually a risotto or pasta.” Well, Avocado nutrients feed the body with the vital requirements for growth, healthy development and the most common is the skin care.

For a popular musician, one would wonder how she could possibly be using the avocado fruit. It is quite possible that other than only eating and applying this fruit on the skin, one could pride him or herself with the avocado on the skin. “Dear Avocado, I love you so much.” These definitely are not my words, but the words of Miley Cyrus herself. Yes, Miley Cyrus feels far much greater love for this fruit that she went ahead and tattooed her upper left arm with a small nice avocado image. The singer went ahead and named her tattoo “baby Avi.” The tattoo was drawn on her skin by her friend named Lauren Winzer. This could as well be considered as Miley Cyrus’ way of showing her appreciation for this lovely fruit.

Over the years, Victoria Beckham has been known to be among the most beautiful women in the world boasting of a smooth, soft and attractive skin. Victoria Beckham is the wife to the world’s most prominent footballer of all time David Beckam. She came out publicly just recently to declare the love she has for the avocado. She also added that the avocado fruit is her number one go-to natural fruit that helps her maintain and retain her skin. “All you need to do is smash your ripe avocado until it is pasty and apply it onto your face. Since off with clean water after 15 minutes and you would be good to go”.

Miranda Kerr is a former Victoria’s secret model who has great value for the type and kind of food she associates herself with. Ever since she gave birth to her first child, she has taken it upon herself to be an advocate for the avocado fruit which is a great natural source of vitamins and natural fat. She always ensures that some touch of salad consisting of feta cheese, avocado and spinach is included on her dinner menu. She stated that her favorite snack of all time would be the a half cut piece of avocado with a small touch of sea salt and organic almonds.

Tom Selleck and actor Jimmie Fox share a fence at their homes. Both of them grow avocado fruits but Tom grows the fruit to a far much greater extent. With an avocado farm that stretches to over 63 acres of which he has opted to selling part of this produce. Tom Selleck has had to go through a number of challenges in order to sustain his avocado farm. The recent past has seen Tom fighting a number of court battles for allegedly stealing water for his own avocado trees. This therefore only shows how far tom Selleck would be willing to go for the love he has for his avocado fruits.

This is a sports illustrated model that literally takes the same breakfast each and every day. Chrissy Teigen is a wife to John Legend and she stands out to remind all of us about the long forgotten avocado toast. This model at one time prepared a maple roasted carrot toast with a gorgonzola and pear crostini with thyme. Whenever she isn’t on stage filming or photo shooting for a certain purpose, you would often find her in the kitchen crafting her next recipe. Funny enough it often includes an avocado.

With these characters in mind and some of them not discussed, it is therefore easy to conclude that a number of celebrities are willing to go an extra mile for the love they have for this amazing fruit.

Avocado Tree: How To Successfully Grow Your Own In A Pot

Making Your Own Avocado Hand Salve

How To Ripen An Avocado In Just 10 Minutes