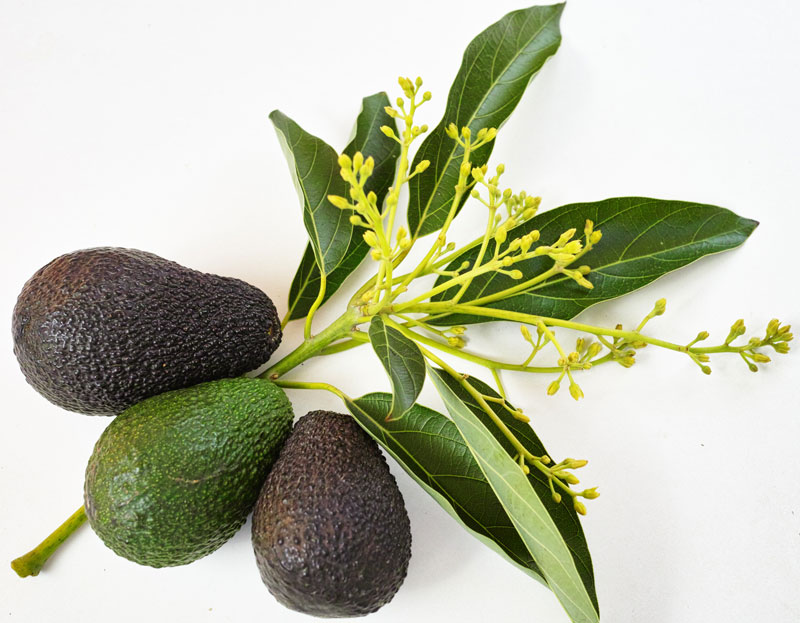 In a previous article, we discussed the history of the avocado. Now, we’re going to look back even further, to a time when avocados almost went extinct. With their current popularity, it can seem almost impossible to consider a world without avocados. How could such a thing happen?

Avocados join bay leaves and cinnamon in the Laurel family. Laurel-type trees thrive in subtropical climates like those found in South America, where the avocado first emerged. Just how long ago did avocados show up? Studies show that avocados can be found as far back as the Neogene period, roughly 10 million years ago.

Avocados and the Megaherbivores

Such large herbivores needed access to plants for food, hundreds of pounds of it every day. Food like leaves and grass aren’t very high in calories or fat, so these giant animals were attracted to any food that could provide a lot of calories and fat to their diet.

Avocados are high in calories and fat, making them the perfect food for these giant herbivores. They didn’t peel and de-pit avocados as we do though: they ate them whole. Their digestive tracts were so large they could pass an entire avocado and excrete the undigested pit along their travels. The pile of manure created the perfect environment and nutrients for the avocado pit to sprout into a new tree. This is how the avocado tree spread across South America. Mehaherbivores were responsible for keeping the avocado from going extinct.

The Decline of the Megaherbivores

Unfortunately, once the megaherbivores died off, avocados lost their main source of distribution. The remaining herbivores did not have large enough digestive tracts to consume and excrete the avocado pit, and dropping seeds at your own roots isn’t a very good survival strategy. At this point, avocados should have gone extinct. Why didn’t they?

Avocados Saved From Extinction By Their Lifespan

Avocado trees owe their continued existence to their unusually long lifespan and hungry humans. Central Mexico has avocado trees as old as 400 years of age. Because avocados live so much longer than other fruit trees, they were able to survive until another consumer, this time hungry humans, came along.

The earliest humans in Central and South America quickly came to appreciate the avocado: in particular, the Olmecs and the Mayans. These groups started the first avocado orchards, picking the hardiest and best-tasting avocados to cultivate. Thus the avocado’s journey to worldwide cultivation and consumption began, saving them from a time when the avocado almost went extinct.

So next time you enjoy your avocado toast, remember that avocados almost went extinct. In fact, avocados ran the risk of extinction before the earliest humans even walked the Earth. Thanks to the long lives of the avocado tree, we can now grow our own and enjoy as many avocados as we want.

A Brief History of the Avocado

Varieties of Type A Avocado: What You Need To Know

How To Make An Avocado Jack-O-Lantern

Is it Healthy To Eat an Avocado a Day?