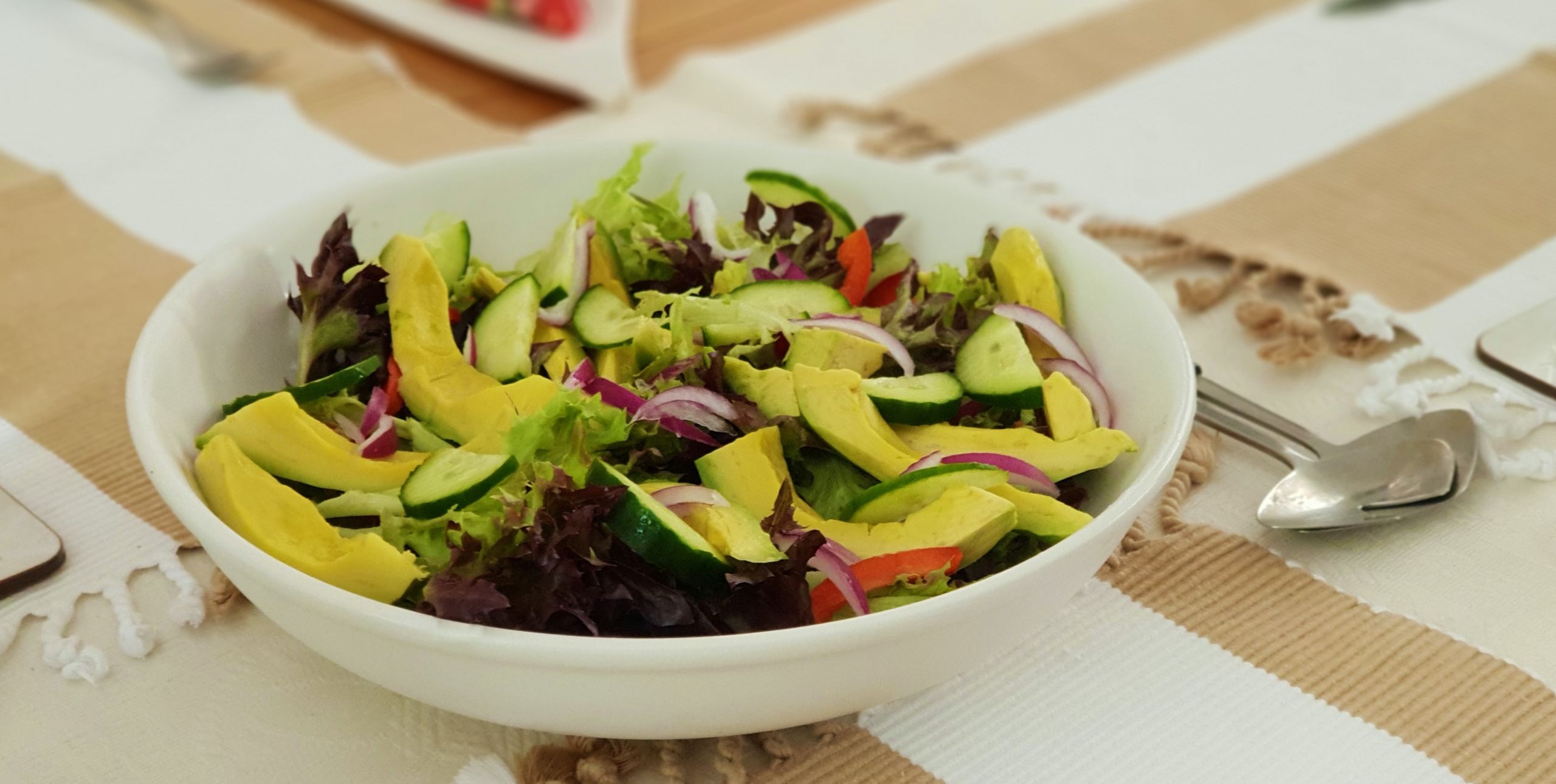 Braai is a South-African style of barbecue that is slowly gaining popularity in the United States. The name comes from the Afrikaans word braaivleis, meaning “roasted meat.” Braai is pronounced “bry” and can be used as a noun or verb, just like the word barbecue in English. As delicious as the food is on its own, it’s also a versatile dish that can pair well with other foods. Let’s look at how to make braai with avocado salad.

The Origins of Braai

Braai is an age-old South-African tradition that has earned its place among the activities of the country’s Heritage Day. This method of cooking has been around for thousands of years. Cooking over open, controlled flames wasn’t just a revolutionary idea, it was a major turning point in human evolution. The tradition involves cooking over an open flame, much as our early ancestors did. The word braai can refer to the action of cooking meat, the social gathering involved, or even the meat itself.

Ingredients For the Braai With Avocado Salad

Ingredients For the Dressing

The Best Thanksgiving Avocado Recipes of the Year

How To Make Avocado Cake Everyone Will Love